The Leeuwin Concert weekend is over once more, and what a weekend it was.

Bryn, Rachelle and Lisa performed as soloists and paired up for some incredible duets, featuring opera favourites and popular musical theatre tunes.  Perth Symphony opened the concert with the Crown Imperial March, followed by Bryn, in a dramatic opening with an aria from the opera ‘Boito’, whistles and all!

Rachelle had the audience captivated from the moment she walked on stage, took a ‘selfie’ with Perth Symphony conductor Jessica Gethin and the 6000 strong crowd and announced she was ‘up the duff’.  Her voice was flawless, and her stage presence was second to none.   Bryn and Rachelle performed a number of duets, each showcasing why they are two of the top opera singers in the world at the moment.

Lisa McCune was a beautiful addition to the bill performing light-hearted Musical Theatre tunes that everyone could sing along to.

One of the highlights of the night was Perth Symphony’s performance of ‘All that Glisters’ by Australian composer Iain Grandage.  We have received an enormous amount of feedback on the night and in the days following the performance. It is so wonderful to hear what an impression this ‘homegrown’ piece was able to make.

Ron Banks from the West Australian wrote a wonderful review:

“And a word of praise for the Perth Symphony Orchestra, which has been in existence only since 2011 and is fast earning a reputation for quality musicianship to rival WASO under its conductor Jessica Gethin.” 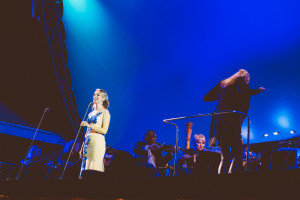 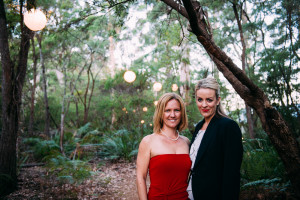 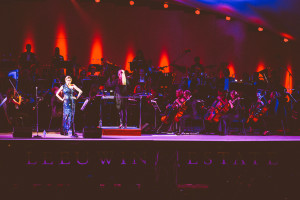 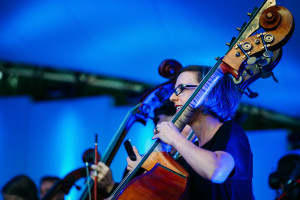 See the full gallery of photos on our ‘Watch and Listen‘ page.