PSO’s Chief Conductor, Jessica Gethin, has quickly followed her recent announcement as Inaugural Fellow at the Institute of Women Conductors with the Dallas Opera (USA) with the news she has been awarded the 2015 Brian Stacey Emerging Australian Conductor Award.

The $10,000 prize has been awarded annually since 2002 and recognizes an Australian Conductor, early in their professional career who shows both potential and skill on the podium.  Jessica is the fourth female to receive the prize and the second last recipient as the prestigious award is in its penultimate year.

Jessica flew to Melbourne in June for the announcement at the Helpmann Awards Media Launch and found there was much interest in the Perth Symphony Orchestra. Jessica explains –

“I was both humbled and excited to receive this award, and look forward to putting it towards projects in the USA and Asia that will assist me in further developing my conducting career.  I hope this in turn will benefit Perth Symphony as I will be able to bring new skills, greater depth of experience and fresh ideas back to my home orchestra.  I believe PSO is on its way to being a really great orchestra; each concert goes from strength to strength. Contributing to that journey is a privilege and something I am excited to be a part of moving forward.”

In recognition of this latest achievement, Jessica was invited to be a presenter at the Helpmann Awards at Sydney’s Capitol Theatre on July 27, where she announced the award for ‘Best Musical Direction’. The awards were broadcased live on Foxtel Arts. We wish Jessica all the best luck with all her future endeavors! 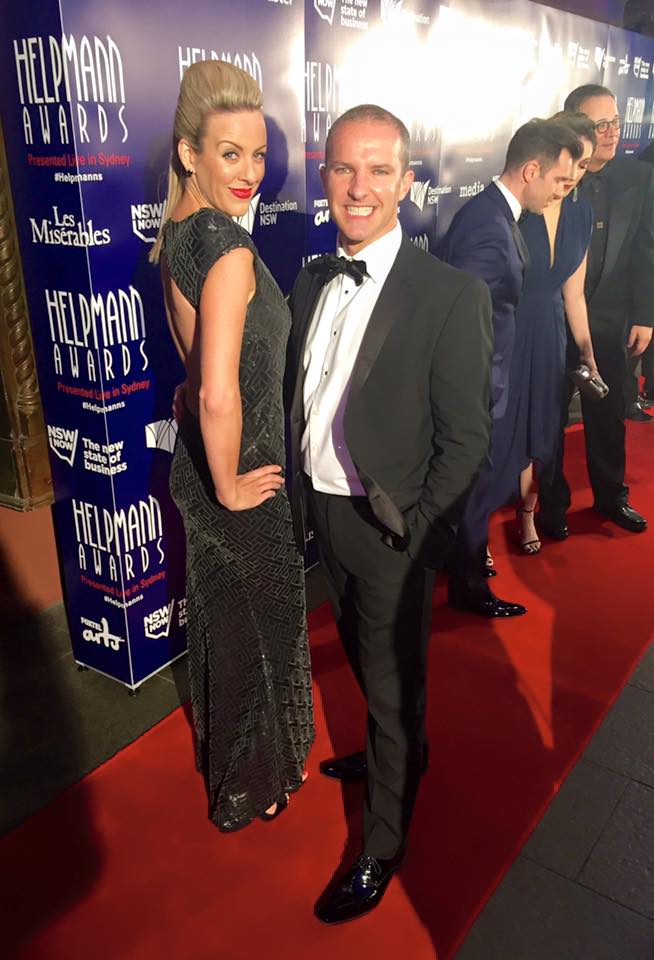 Jessica with cellist James Beck at the Helpmann Awards in Sydney, 27 July 2015.

City of Rockingham Symphony on the Green

Vivaldi by Candlelight VIP tickets sold out in a week.
Scroll to top