Perth Symphony is delighted to announce its first Christmas Celebration – with a live orchestral performance of the popular book and Academy Award-nominated animated film – Raymond Briggs’ The Snowman.  The book and film have become a Christmas tradition around the world, the book having sold over 8.5 million copies worldwide.

This beautiful Christmas story is set to music by Howard Blake and features the song ‘Walking in the Air’ made famous by Aled Jones in the early 80s in the UK.  Perth Symphony is launching a ‘Search for a Star’ contest – where we hope to find the next ‘Aled Jones’ (boy soprano) here in Perth!  Details on how to enter will be released soon – start warming up those vocal chords!

We invite you to celebrate the festive season, with something different this year, which promises to be absolutely magical.  While ‘The Snowman’ is a children’s’ film, the story is beautiful and will be touch the hearts of everyone who sees it – young and old alike. 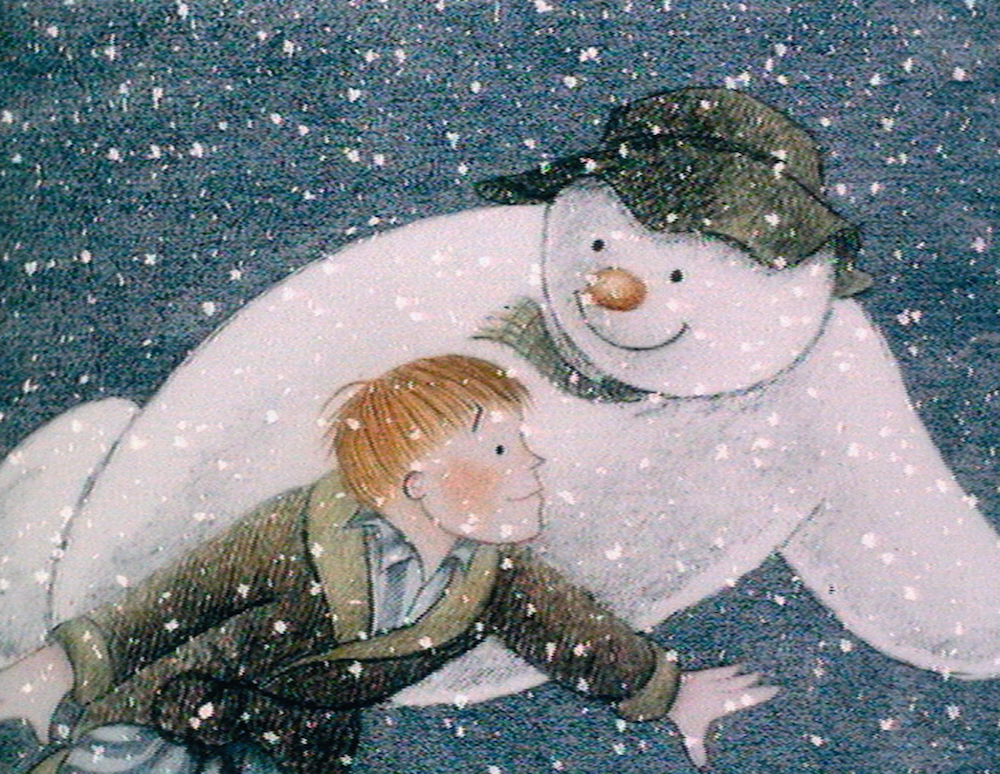 In typical Perth Symphony style, we aim to make this Christmas celebration more than just a concert – bring a picnic and enjoy afternoon tea in the grassy grounds of Scotch College.  The concert opens with an introduction to the orchestra hosted by Perth Symphony Chief Conductor Jessica Gethin, and a few Christmas surprises to finish!

This magical concert is presented by Foundation Partner AHG, and hosted by Scotch College, with support from performance partner Allen & Overy.