We are so grateful for the time, effort and generosity of our Board of Directors. 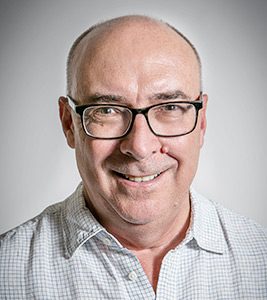 Phil is a Civil Engineer whose career commenced with Alcoa at their Kwinana alumina refinery.  He then moved to Shell where he had a 20 year career in Australia and around the world and was Downstream Director for Shell Australia for his last 3 years.  This was followed by a 5-year stint as CEO of Coogee Chemicals in Kwinana and then as Managing Director of New Standard Energy Limited, a junior listed oil and gas explorer based in Perth.

Phil joined Tianqi Lithium Australia as General Manager in August 2016.  He is responsible for the construction and operation of the $700 million Lithium Hydroxide Processing Plant in Kwinana, which commenced construction in October 2016.

In addition to his “day jobs” Phil has been on the Board of Avivo, one of WA’s largest Not-for-Profits, for 10 years and Chairperson for the past 7 years.  He has also had other Board roles with Esperance Port Authority, Disability Services Commission and Wesley College.

Bourby is a graduate of Oxford University in Music, the Royal College of Music in London in music performance (viola), and the University of Western Australia with an MBA for which she was awarded the Charles Harper Prize for contribution to the course and a Director’s letter for academic achievement.

She has been a recording artist, professional musician, and worked in several corporate roles in Marketing and Business Development for both private companies including Moore Stephens, DTZ, BBC Television, and MWH Global; and not for profit organisations such as the WA Institute of Sport and the Perth International Arts Festival.

Bourby is on the Committee of the Oxford University Society in WA, plays viola in the Western Australian String Quartet, and lectures business skills to musicians at the WA Academy of Performing Arts. She is in demand as a producer, presenter and guest speaker. 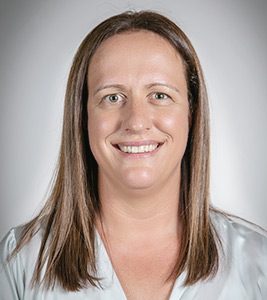 Joanne Palmer is a fellow of Chartered Accountants Australia and New Zealand (CAANZ), and currently an audit partner at Pitcher Partners in Perth. chartered accountant.  She was previously at EY for 19 years, seven as an equity partner, and led EY’s Financial Accounting Advisory Services team in Perth.

At EY, prior to her role leading the Financial Accounting Advisory Services team, Joanne worked principally in the field of assurance and audit services.  Joanne has over 22 years’ experience providing audit and assurance services on company listings, mergers, acquisitions and takeovers and has significant experience in auditing the operations of mining companies, particularly those that have international operations. 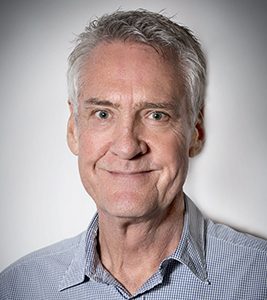 Julian is Chief Executive Officer of the National Trust of Western Australia. Julian’s mission is to connect West Australians to their diverse natural and cultural heritage by illuminating the heritage values of National Trust places with stories and events. Through the National Trust’s activation program, Julian’s team manages the preservation of the significant places under the Trust’s care for future generations to enjoy. Prior to joining the National Trust Julian was the Chief Executive of the Perth International Arts Festival. During his tenure with Perth Festival, the festival grew its audience, artistic influence, reputation, community reach, and won substantial increases in sponsorship and funding. Throughout the time Julian led the Perth Festival the community enjoyed a richly textured festival under several artistic directors, each of whom delivered a different and innovative programming intent. A highlight for the community was Julian’s leadership in winning support and funding to achieve the long-held ambition to bring Royal Deluxe’s The Giants to Perth in 2015. The successful and multi-award-winning co-presentation of REST with WA Youth Theatre Company at East Perth Cemeteries in the 2019 Fringe Festival spoke to Julian’s ambition to invoke a valued sense of our heritage through a marriage of creativity and place. Julian brings broad experience in governance and management in both the cultural and commercial sectors. 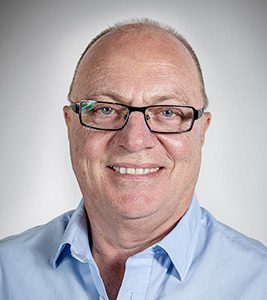 Kim was the founding partner of Grist Consulting where he recently passed the baton to Peter Grist who will lead the company and is now the major shareholder. Kim remains involved in the psychology of leadership, leadership coaching, goal setting and building accountability with executives who really want to make a difference through his new role at Ventana Consulting Group.Being an exceptional speaker, presenter and facilitator, Kim is regularly called on to present at large sales distribution conferences due to his ability to engage, inspire and motivate groups into action. Kim has worked with many of Australia’s leading organisations in the areas of business growth strategies, leadership development and organisational change. Kim is also engaged for coaching and mentoring of Senior Executives for performance improvement, communication, developing high performing teams and strategy and leadership. 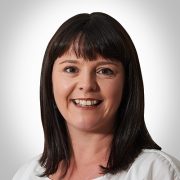 Niamh is the former Director of a top-tier multi- discipline advisory and project delivery firm that delivers strategic and innovative solutions in high risk projects in Western Australia and nationally. During her time as director since 2017, Niamh trebled the size of the WA PM Business through the principles of LEAN Six Sigma into an industry leader and long-term sustainable business. Niamh is a member of Curtin University Project Management Advisory Board and a member of the Australian Institute of Company directors. Her skills include:  Strategic Planning, Governance, Project Management, Contract Negotiations, Procurement and Contract Management, Dispute Resolution, Risk Management, Independent Certification. 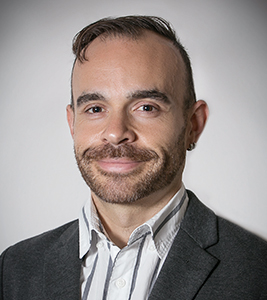 Described as ‘Incandescent… a masterly display of skill and insight… as an apologist for contemporary music-making, you would search hard to find this young clarinettist’s equal’ (The Age), clarinettist Ashley William Smith is an internationally demanded clarinet soloist and chamber musician. Ashley is a laureate of several the Australian industry’s most prestigious prizes including the APRA Performance of the Year, the Music Council of Australia Freedman Fellowship, an ABC Symphony International Young Performer Award, and a Churchill Fellowship.

Ashley has performed throughout Australia, the USA, Europe and Asia in performances with Bang on a Can, the Chamber Music Society of the Lincoln Center, Chamber Music Northwest, the Kennedy Center, the Beijing Modern Music Festival, and IRCAM. As a soloist and director he has performed alongside several international and Australian orchestras. His performance of Lachlan Skipworth’s Clarinet Concerto with the West Australian Symphony Orchestra was awarded the APRA 2015 Performance of the Year.

Ashley is passionate about fitness and in 2019 competed in Melbourne as a national finalist in the Australian Allstar CrossFit Masters.