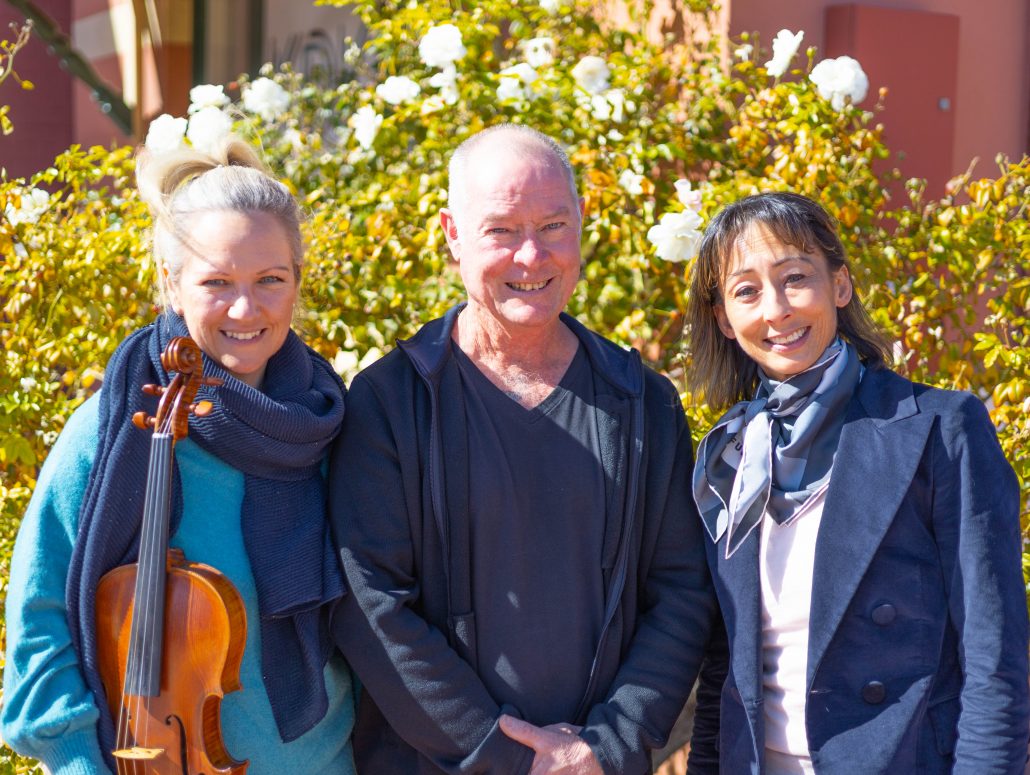 Perth Symphony is excited to announce they have received a major grant from Lotterywest for a new music program with Arts Narrogin, titled Green Shoots.

The Green Shoots program is based on the premise that many communities in WA have hidden musical treasures amongst their population – individuals who once played musical instruments or are interested in learning to play an instrument.

The PSO-led program will bring together Narrogin-based musicians from the community and the schools to form ensembles, supported by a dedicated PSO musician who will help coach, mentor and teach, with the aim of producing a series of concerts for the community of Narrogin.

The program will culminate in a spectacular farm-based performance that will feature the Narrogin Green Shoots ensembles set alongside the Perth Symphony in a “theatre” made of hay bales.

The Green Shoots program is designed to ultimately create sustainable musical groups that will continue beyond the year-long PSO residency to allow for future Narrogin performances – by the community, for the community.