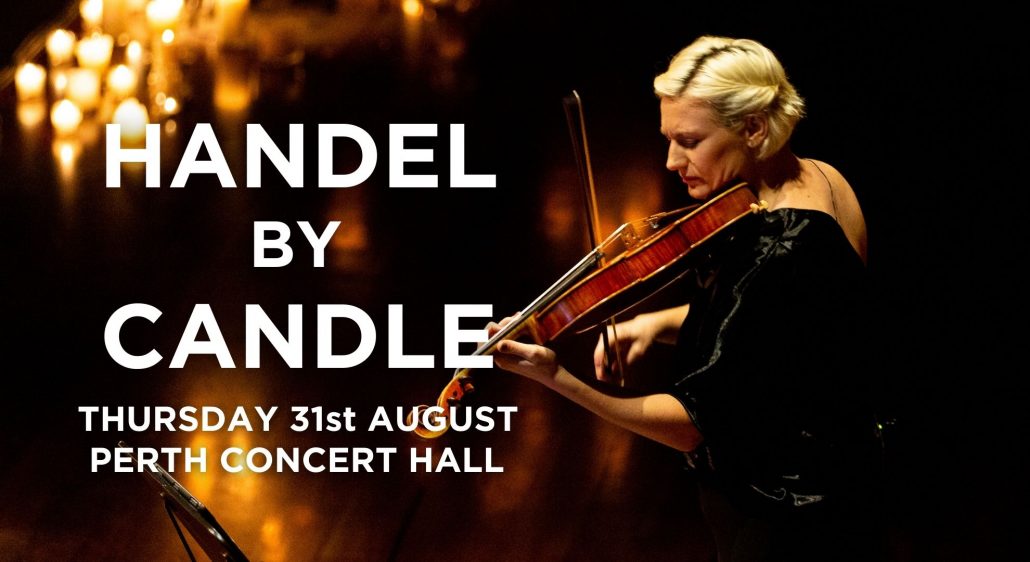 PSO presents the music of one of the greatest British composers of all time – Georg Frederic Handel – in its critically acclaimed immersive, exciting and totally engaging way!  From little-known yet stunning chamber music to some of his most epic pieces reimagined for chamber orchestra, this is a night of rule-breaking Baroque!

Joined by soprano Bonnie de la Hunty, and Aquinas’ Schola Cantorum, experience music that is celebrated the world over in a magical, candle-lit concert that brings this 400-year-old music into the present day to give as many goosebumps now as it did when it was written.