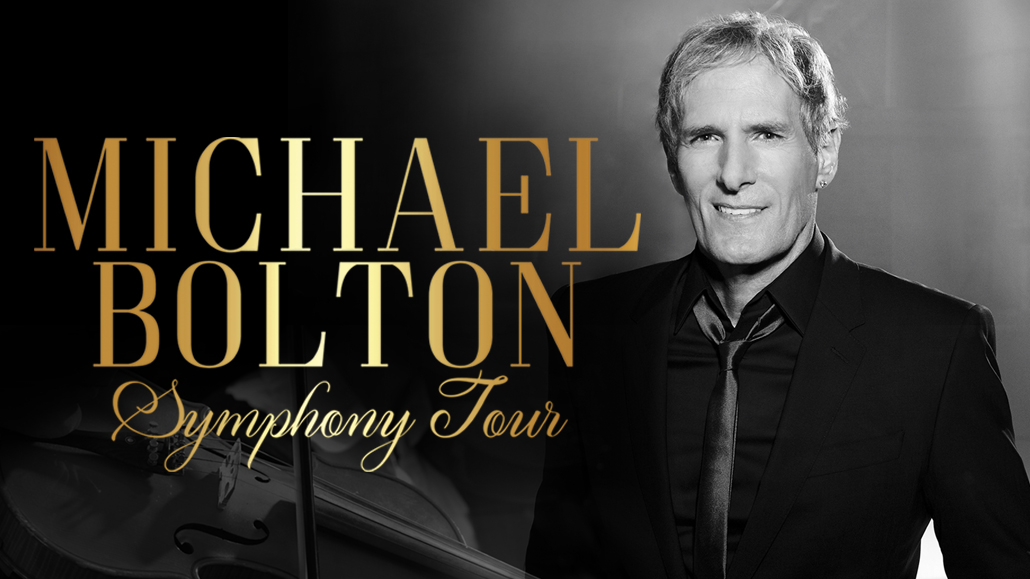 Multiple Grammy award-winning singer, songwriter and social activist, Michael Bolton has announced he will be touring Australia and New Zealand in June 2018. MICHAEL BOLTON SYMPHONY TOUR will feature Michael performing with a full orchestra as he takes fans on a musical journey of the Greatest Hits – those he has released himself and those he has written for others.

Perth Symphony Orchestra will be sharing the stage with Michael Bolton at Perth Concert Hall, under the baton of Chief Conductor Jessica Gethin. PSO will deliver the soulful classics with rich grandeur as Michael brings his own energy and passion to make for a truly extraordinary evening.

Jessica will be conducting the full Australian and New Zealand tour.

Known for his soulful voice and touching lyrics, Michael will deliver his catalogue of hits accompanied by a specially selected 30 piece orchestra and joined by a soon to be announced special guest.

Michael Bolton is one of music’s most successful and loved performers. His songs are some of the best selling songs of all time – “How Can We Be Lovers,” “When A Man Loves A Woman,” “Said I Love You.. But I Lied” and many more. He has covered some great music classics – his version of Otis Reddings’ “Sittin’ On The Dock Of The Bay” topped charts across the world and is still heard on radio today.