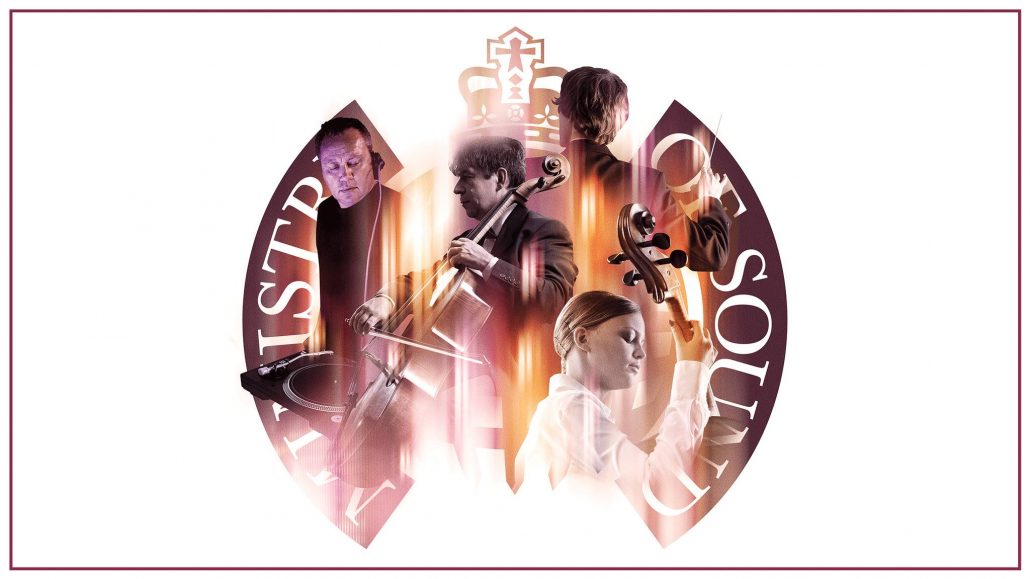 We’re thrilled to announce that Perth Symphony Orchestra have been engaged by Mellen Events, Frontier Touring & Ministry of Sound Events Australia to present Orchestrated, a celebration of classic dance tracks performed live with the Perth Symphony Orchestra and guest vocalists Daniel Merriweather, Alison Limerick (UK) and Ilan Kidron (The Potbelleez). Orchestrated will take over Kings Park & Botanic Garden on Saturday 24 March, 2018 and will marry the euphoria of the most loved dancefloor moments of the past 25 years with the magic of a live symphony orchestra.

Classic tracks from iconic artists like Fatboy Slim, Moby, Underworld, Shapeshifters and Massive Attackwill be rearranged, remixed and reimagined in a brand new Australian production, taking the audience on a journey through the best moments in dance music through the ages; from house and chillout to electronica and the biggest anthems of all time.

Together, with some incredible guest vocalists, Orchestrated will deliver an unforgettable experience combining the best of electronica with the spine tingling moments created by a live orchestra. Leading the special guest vocalists is Australian soul singer Daniel Merriweather. Melbourne-born Merriweather broke onto the international scene in 2007, guesting on Mark Ronson’s highly acclaimed Version album. Merriweather’s debut solo album Love & War reached No. 2 on the UK albums chart and lead him to win Best Male Artist at the ARIA Awards in 2009.

Joining Merriweather is UK 90’s dance sensation Alison Limerick, who is best known for her 1990’s club anthems, including the smash hit Where Love Lives which was her solo debut and a #3 hit on the U.S. Hot Dance Club Play in 1991.

Adding even more excitement is Australian dance royalty Ilan Kidron. The acclaimed singer, songwriter and music producer is best known as the lead singer of The Potbelleez, having co-written the group’s breakthrough single, Don’t Hold Back, which peaked at No. 5 on the ARIA Singles Chart and was certified 2× Platinum by ARIA. Kidron has also worked with Tommy Trash, B.o.B, Paul Mac and Sam La More as well as composing music for other well known artists such as Ricky Martin, Jessica Mauboy and Tina Arena.

Together with these amazing voices, Perth Symphony Orchestra will awaken some of the most memorable dance tracks of the past two decades.